The CBI Court has convicted two tax officials in separate cases, sentencing them to 3 years in prison. | Mousy News 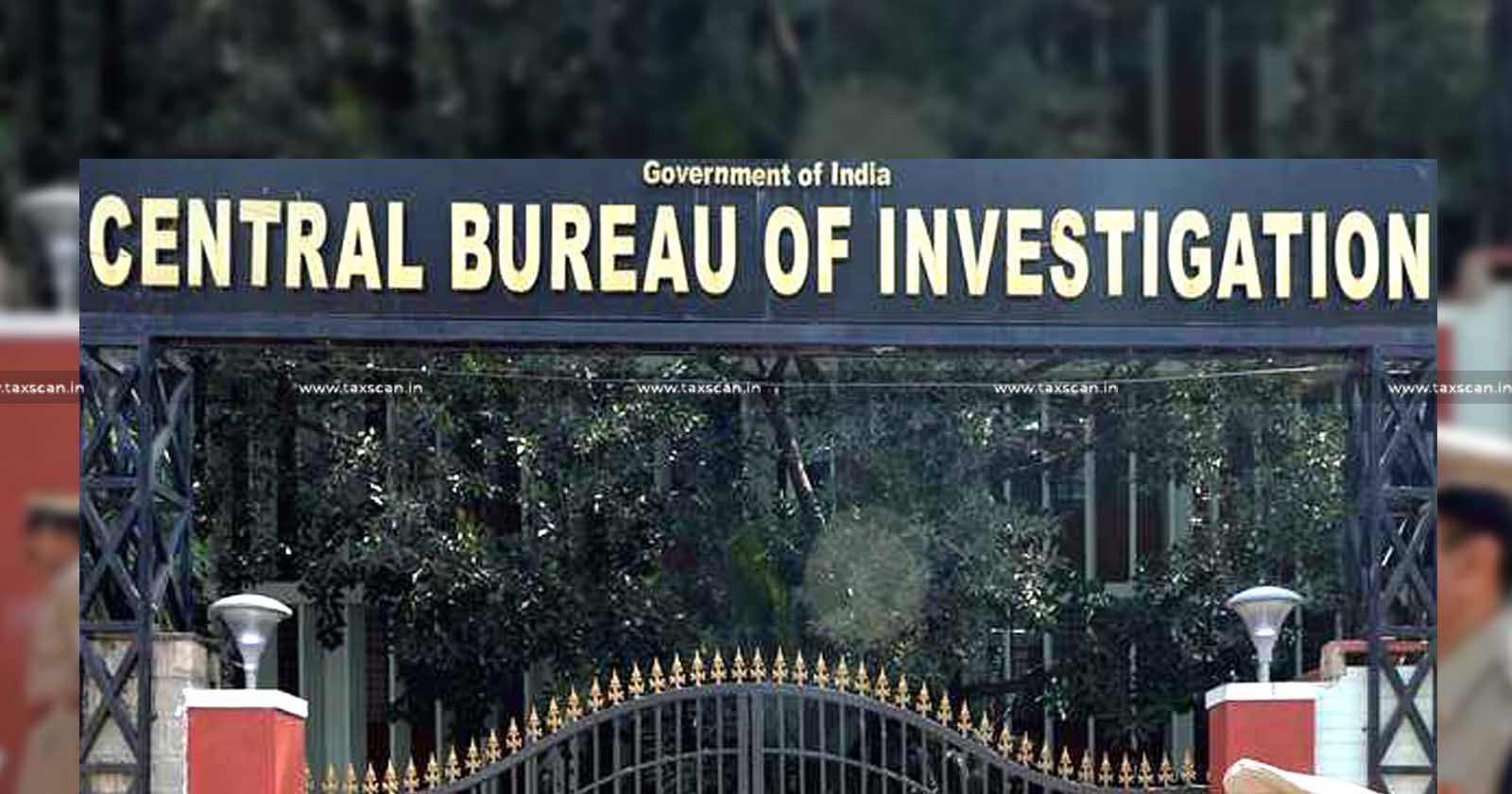 CBI registered against Shri Pankaj Gupta, Assistant Commissioner, Income Tax, Indore and then Shri Ajay Viren, ITO, Indore, on the allegation of asking for illegal donation of Rs. 9 lakh for showing appreciation to the complainant for payment of income tax.

After investigation, the CBI filed a case against the accused. During the trial, 33 prosecution witnesses were examined.

The trial court found the accused guilty and convicted them.

CBI registered a case on 04.12.2018 against Shri Shekhar Madhukar Khomane, Income Tax Officer, Ward 12(4), Aayakar Bhawan, Bodhi Tower, Sallisberi Park, Gultekdi, Pune. He allegedly asked for a bribe of Rs. 1,00,000,000/- from the Complainant to settle his Income Tax case. The CBI laid a trap and caught the accused red-handed while demanding and accepting undue benefits of Rs. One Lakh from the Complainant. The house of the defendants was searched and it was possible to return the documents.

After investigation, a charge sheet was filed on 12.03.2019 in the court of Special Judge, CBI Cases, Pune. The trial court found the accused guilty and convicted him.

Be the first to get the best

Join our mailing list to get the latest tax news, special offers, events delivered straight to your Inbox