Tata Steel Limited sign a Memorandum of Understanding (MoU) with Indian Hockey on December 13, 2022 become a Authorized Partner from FIH Odisha Men’s Hockey World Cup 2023 Bhubaneswar – Rourkela. The FIH Men’s World Cup is the pinnacle of the men’s hockey tournament. That 15th edition of the honorable event will take place at Bhubaneswar and Rourkela from January 13 to January 29, 2023.

About the FIH Men’s World Cup:

That The FIH Men’s World Cup is its 15th edition prestigious event, a top tournament for men along with the Olympics, and will take place in Bhubaneswar and Rourkela from 13 January to 29 January 2023.

FIH Men’s Hockey World Cup Odisha will be fourth time India will host the prestigious tournament after hosting it in 1982 in Bombay, 2010 in New Delhi and 2018 in Bhubaneswar. A total of 16 countries will take part in the upcoming tournament. 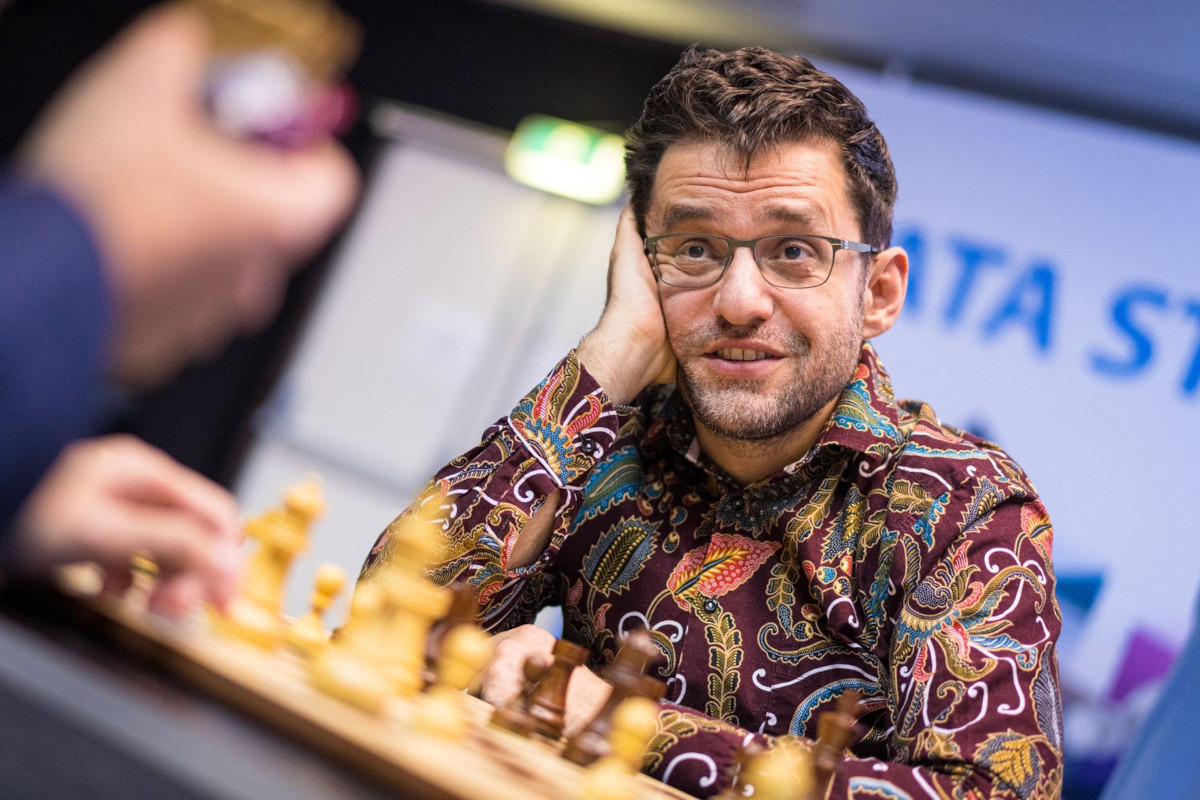