Tata Steel, founded in 1907, reported consolidated net profit of 15.14 billion Indian rupees ($182.87 million) for the three months to September 30, compared with the average analyst estimate of 27.32 billion rupees, according to Refinitiv IBES data. .

“The utilization of high-cost raw material and steel inventories has coincided with a decline in realization resulting in reduced margins across geographies,” said Chief Financial Officer Koushik Chatterjee.

Tata Steel has an annual raw steel capacity of 34 million tons per year and last month approved the merger of six of its subsidiaries with the parent company to improve operational efficiency, optimize raw material utilization and cut costs.

The company, which has steelmaking facilities in the Netherlands and the UK in addition to India, said shipments were lower than the previous quarter in Europe, partly due to seasonality and weak demand in the region.

Rival JSW Steel (JSTL.NS) posted a surprise quarterly loss earlier this month as metal prices slumped, and said that the imposition of export duties on finished steel products in May had made overseas shipments unattractive. Read more

The environment will improve gradually in the second half of fiscal 2023 due to government measures and restocking, with margins benefiting across geographies from the recovery in the Indian market and favorable raw material price movements, especially coking coal, added Chatterjee.

Reported by Nallur Sethuraman and Anuran Sadhu in Bengaluru; Edited by Vinay Dwivedi 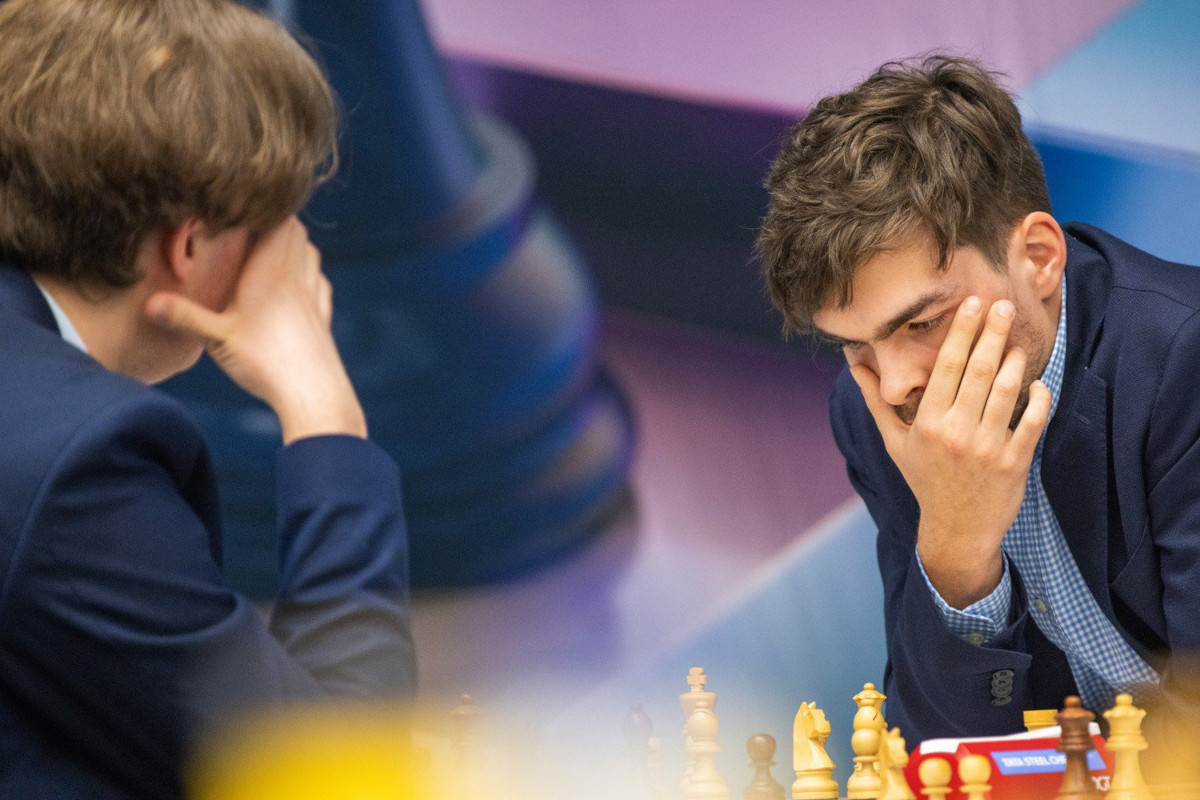