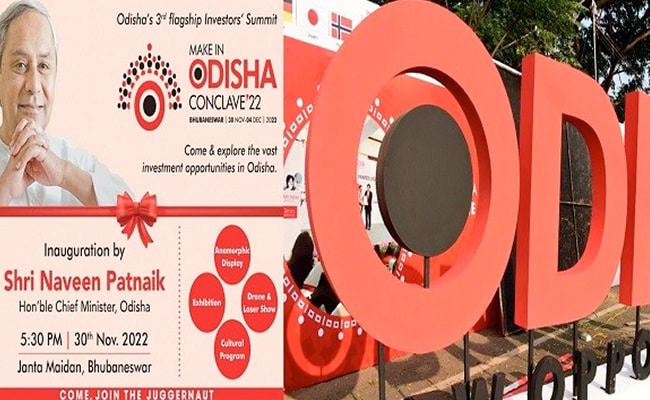 Various industry leaders have promised to invest heavily in the state

‘Make in Odisha Conclave 2022’ in Bhubaneswar, an investor summit made waves with many industry leaders pledging massive investments in the state during the event.

Here’s Your 10 Point Guide To Stories: